/ Water, Sewage and Other Systems 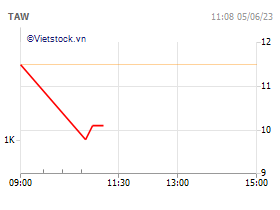 Industry: Water, Sewage and Other Systems