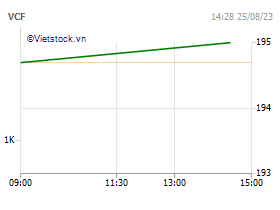 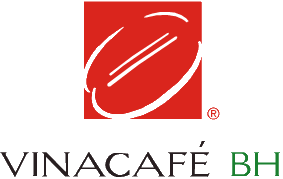 - 1969: Coronel Coffee Plant was established with the design capacity of 80 tons of soluble coffee per year.

- 1975: Coronel Coffee Plant was renamed as Bien Hoa Coffee Factory and assigned to the General Department of Food Technology.

- 1983: The name Vinacafe was incorporated on Eastern European market.

- 1990: Vinacafe officially came back to Vietnam.

- 1993: Vinacafe launched the first instant coffee 3-in-1 product in Vietnam and Vinacafé was registered as an intellectual property brand in Vietnam and 60 countries around the world.

- 1998: The second soluble coffee processing plant was invested with the capacity of 800 tons of soluble coffee per year. The new plant officially came on stream in 2 years later.

- 2004: The Company was equitized and operated as a joint stock company with the charter capital of VND 80 billion.

- 2006: VCF increased the charter capital to VND94.5billion through public offerings and ESOP.