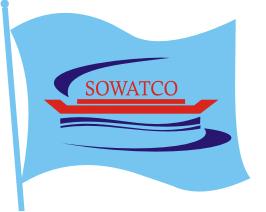 - August 09, 1975: Southern Waterways Administration was established under the Decision No. 32-QD/TC issued by the General Department of Transport;

- August 13, 1996: Southern Waterborne Transport Corporation was established under the Decision No.2124/QD-TCCB-LD issued by Ministry of Transport;

- May 26, 2003: Put into operation under the model of Parent company - Subsidiary company;

- March 2016:  The shareholder structure was changed from the State majority ownership to the types of businesses without the State-owned capital;