/ Mining (except Oil and Gas) 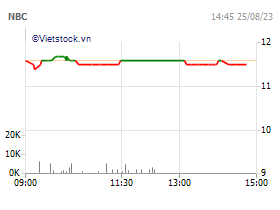 Industry: Mining (except Oil and Gas)