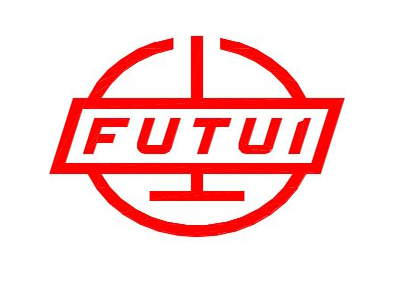 - 31 December 2008: Put into operation under the model of a joint stock company with a charter capital of VND70,798,530,000 under the business registration certificate No.4600358468 issued for the first time by Thai Nguyen Department of Planning and Investment;

- 31 May 2017: Became a public company under the document No.3493/UBCK-GSDC issued by the State Securities Commission of Vietnam;